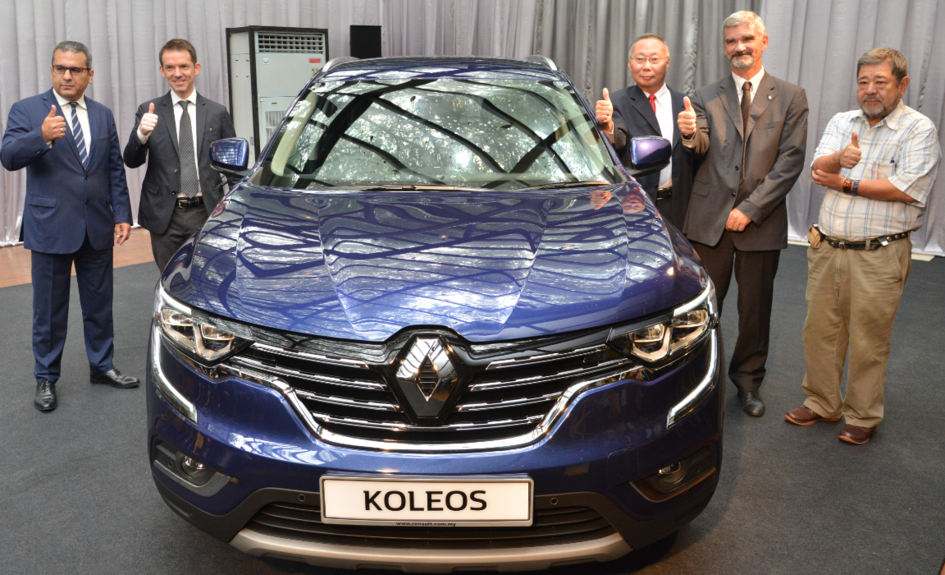 The all-new Koleos features its own distinct design that takes cues from recent Renault models like the Talisman and Megane IV. Renault Koleos is expected to hit the roads in the country by mid-October, it is currently offered with only a single variant consisting of a 2.5-litre front-wheel drive petrol model.

Right before Europe and China, Malaysia is among the first countries to introduce Koleos, which will be present in more than 80 countries across the world. The promotion of Renault Koleos was started few weeks ago in Australia and today it begins in Malaysia!