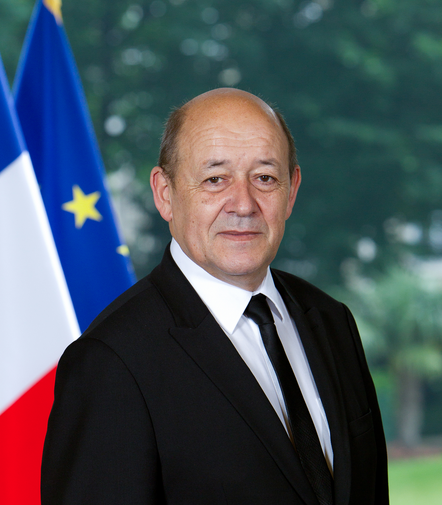 Minister of Defense Jean-Yves Le Drian will be in Malaysia on August 31st and September 1st 2015.