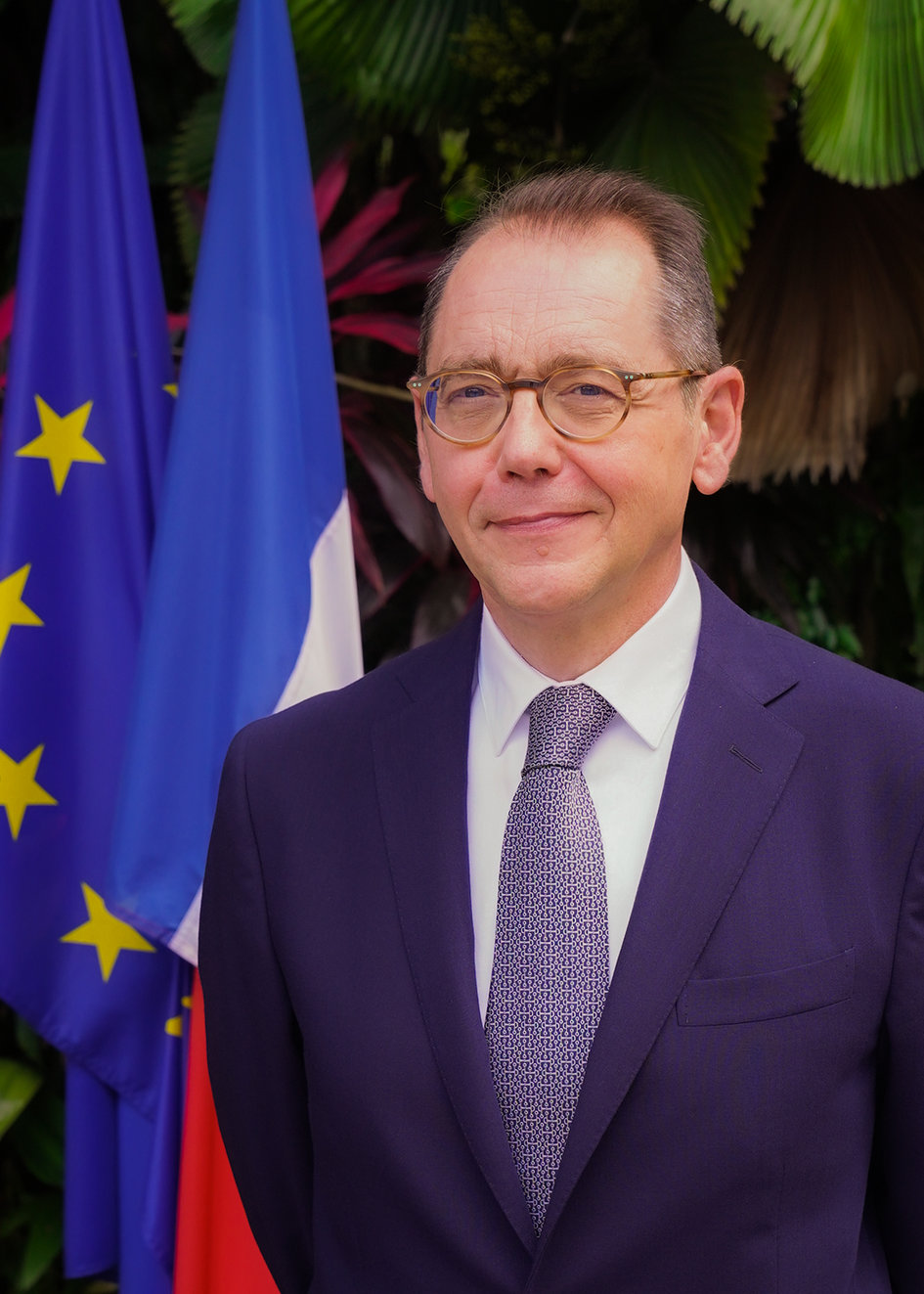 Roland Galharague was born on March 13th 1961 (59 years). An alumnus of the Ecole Normale Supérieure in Paris, he holds degrees in Russian and German studies. He also has an advanced degree in History from the Ecole des Hautes Etudes en Sciences Sociales (EHESS), Paris.