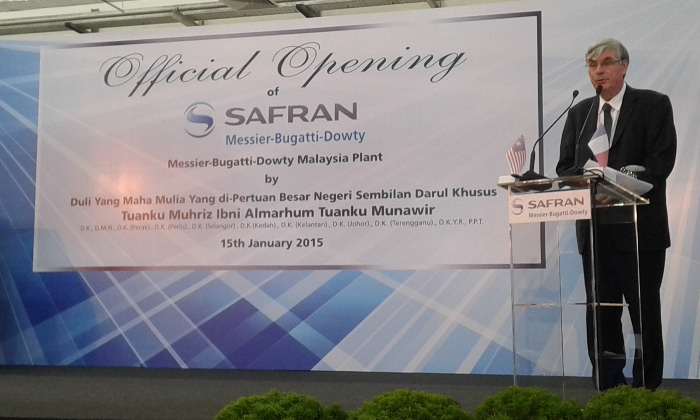 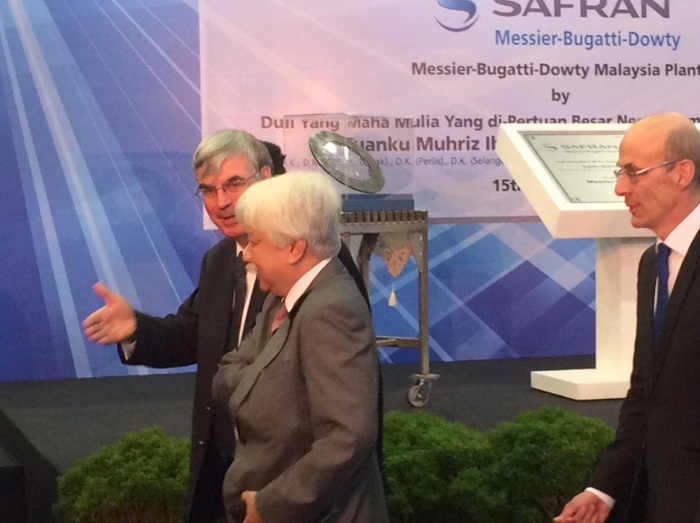 The world’s leading supplier of carbon brakes for commercial airplanes, Safran chose Malaysia as the location of the new Messier-Bugatti-Dowty carbon disk facility to address the needs of the Asia-Pacific region where the aircraft fleet is posting strong growth. Located near the Kuala Lumpur international airport, the plant will span 10,000 square meters and will have about 150 employees by 2018.

Messier-Bugatti-Dowty now outfits about 200 airplanes in service in Malaysia, with equipment for another 400 under order. The new Sendayan plant is a complement to the three existing carbon disk facilities, including two in France (Villeurbanne and Molsheim) and one in the United States (Walton Kentucky). It will bolster Safran’s industrial presence in Malaysia, alongside facilities operated by two other Safran companies, Morpho (security sector) and Turbomeca (helicopter engines).