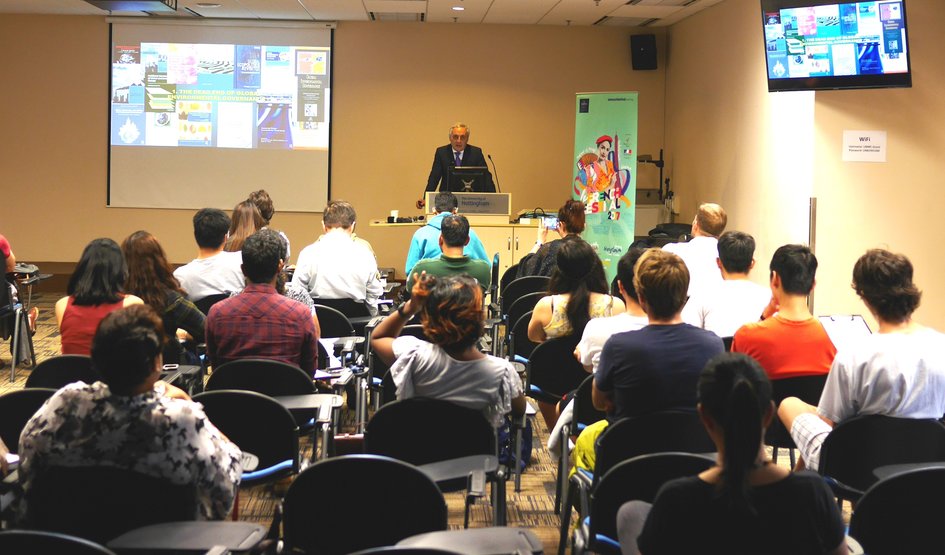 He delivered a public talk at University of Nottingham Kuala Lumpur Teaching Centre (KLTC) about “Global Politics Revisited: Towards a Complex Governance of Global Environmental Problems.” 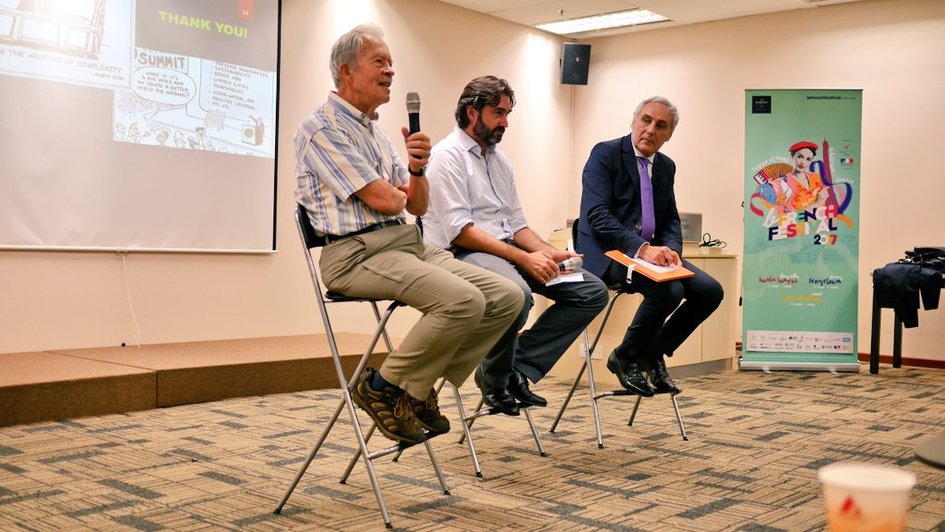 The topic is based on his latest book that was published this year by Routledge. Here’s an excerpt on his talk:

Beyond the public talk, he met with Puan Hafeezah Binti Abdul Halim, Principal Assistant Secretary at the Department Biodiversity management and Forestry at the Ministry of Natural Resources and Environment (NRE).

During his visit, he was also invited for interviews with local broadcasting stations such as BFM89.9 – Business Radio Station where he was interviewed by Juliet Jacobs for Earth Matters radio show and Astro Awani by Kamarul Bahrin Haron for Agenda Awani. 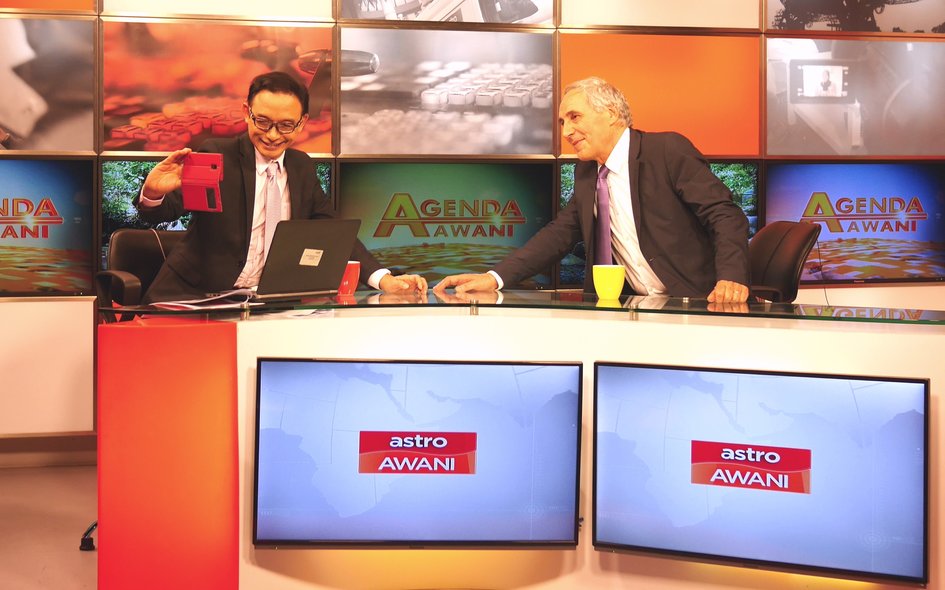