Home > FRANCE IN MALAYSIA > Newsfeed > MOA established between UMK and the Embassy of France to develop the role (...)

MOA established between UMK and the Embassy of France to develop the role and quality of French language teaching in Kelantan.

On Wednesday 27th July, the Ambassador of France Christophe Penot and the Vice Chancellor of University Malaysia Kelantan Prof. Dato’ Dr Mortaza Bin Mohamed have signed a Memorandum of Agreement for three years on French language.

This MOA confirms the excellent relationship established between UMK and the Embassy of France and helps to develop the role and quality of French language teaching in Kelantan. 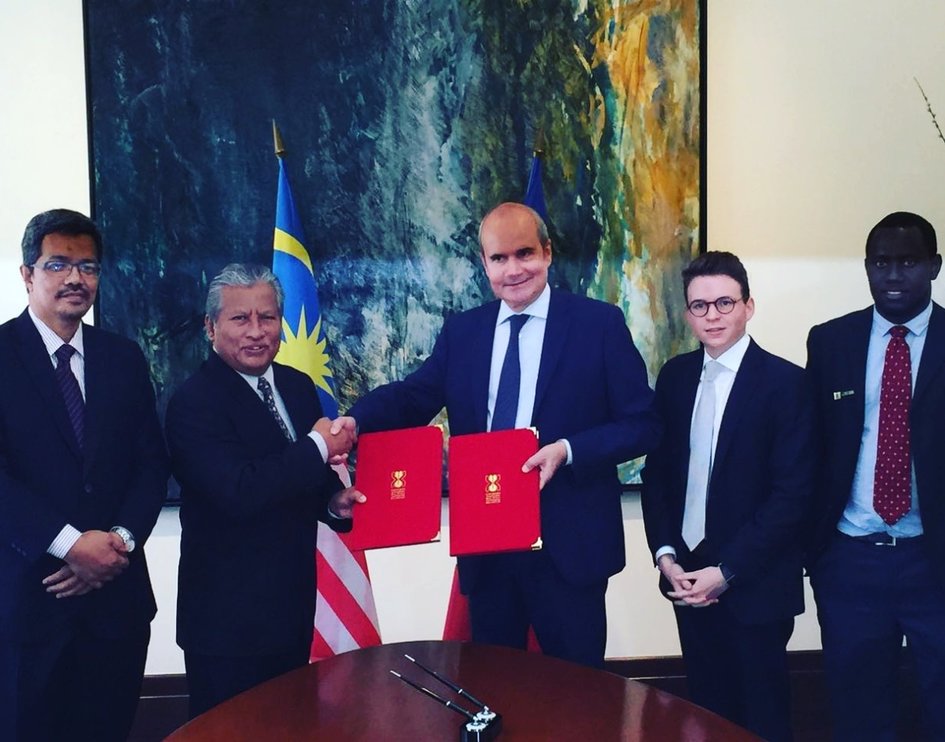 French language has been implemented at UMK for several years now, and it is continuing to develop very fast with around 300 students learning it in 2016. A MOA to recruit native speaker tutor 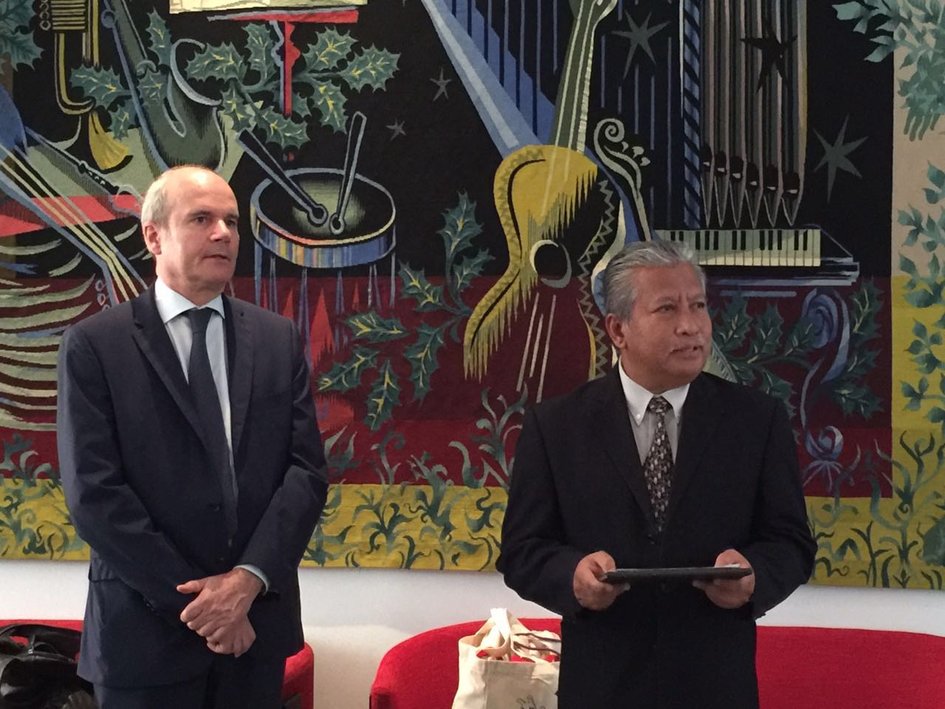 The French Language Assistant program is collaboration between the Embassy of France and University Malaysia Kelantan with the goal of improving the students’ oral communication skills and their knowledge of French culture. The role of the assistant is not only to support the teacher’s work during their classes, but also to lead small groups of students in conversational activities. As the assistants are still young and recent graduates themselves, they will be able to encourage students to speak in French about current youth interests. They will also be responsible for organising information sessions on French higher education to stimulate the exchange between UMK and French universities. 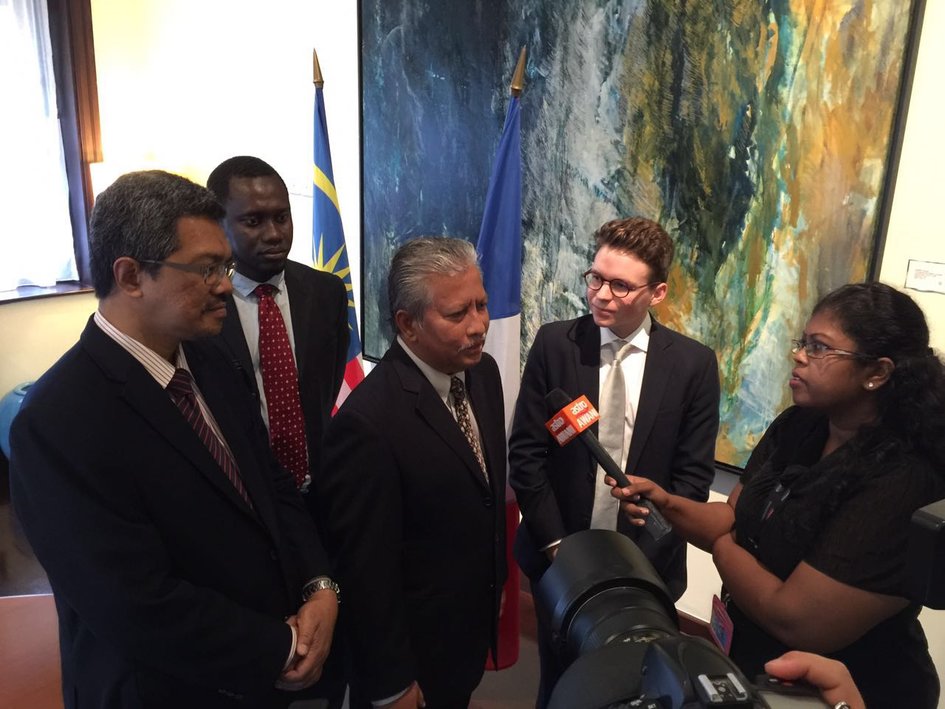 This will be the first time the program is implemented in Malaysia.

The French language Tutor will be trained at Campus France headquarter in Paris (national agency that promote higher education in France) to be able to answer students questions, and help them to go on an exchange to France. So this program is not only on the language but also on how to build bridges between nations.

The first assistant will arrive in September at UMK. 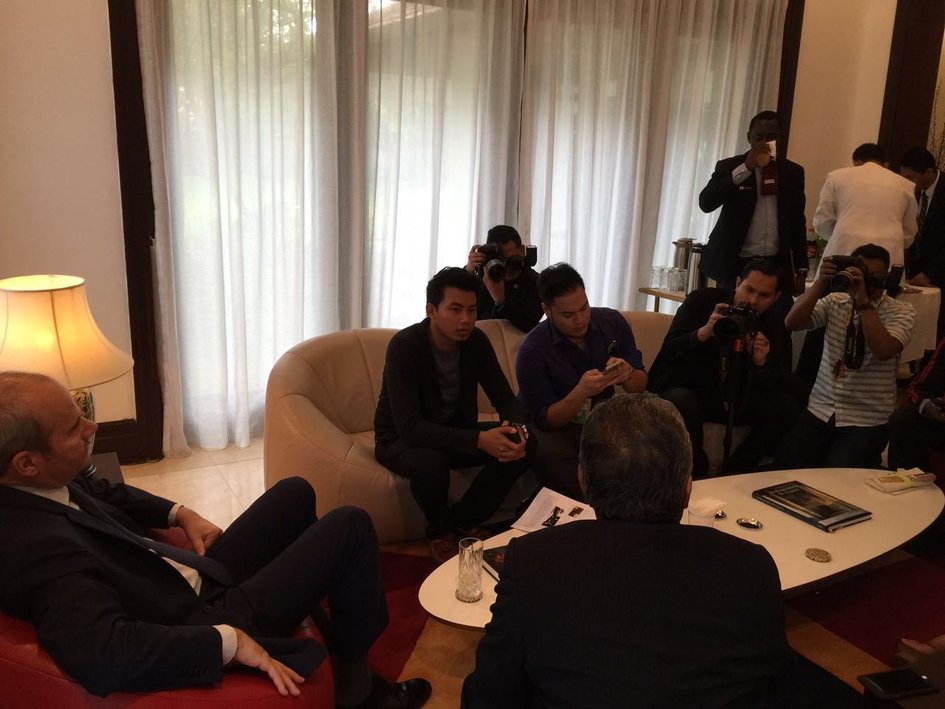