France-Malaysia bilateral trade stood at €4 billion (nearly RM20 billion) in 2017 and has been developing very steadily in 2018 (+29% to date). French investment in Malaysia tripled from 2010 to 2017. In order to encourage further this positive momentum, the French Business Confederation worldwide representative, MEDEF International has just appointed a Chair for the France-Malaysia CEOs’ Council.

The Council serves as a platform that aims at strengthening economic cooperation and developing exchanges between France and Malaysia, in particular through enhanced contacts between seasoned business leaders. 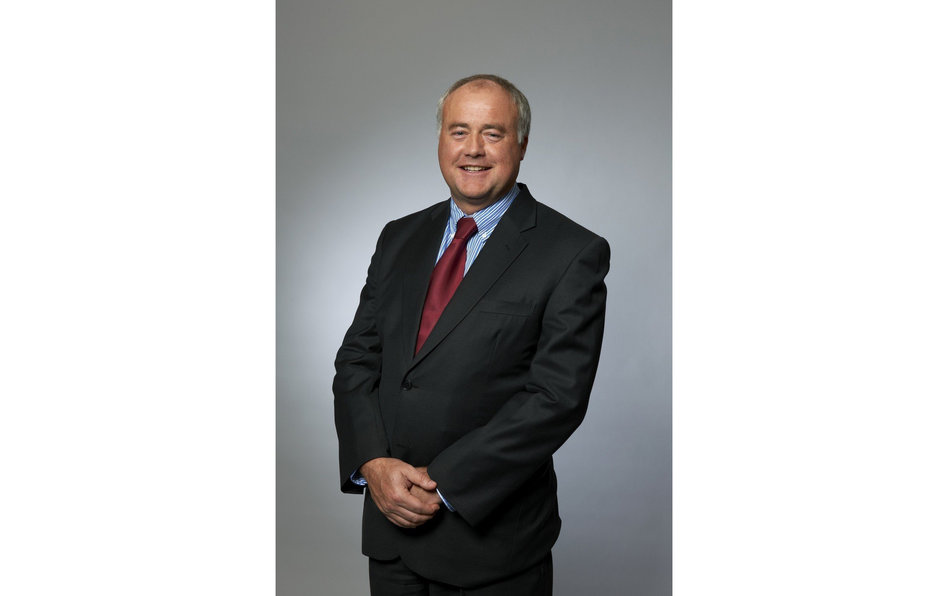 Jean-Marc Chéry is the Sole Member of ST’s Managing Board and chairs its Executive Committee. ST Microelectronics is among the world’s largest semiconductor company and they are at the forefront of Smart Driving and Internet of Things.

ST Microelectronics is a large-scale investor in Malaysia, in particular in Johor where it employs close to 4000 staff.

Chéry currently holds a board membership at the European microelectronics R&D program AENEAS.

Born in Orleans (France) in 1960, Jean-Marc Chéry graduated with a degree in Engineering from the ENSAM engineering school in Paris, France. Jean-Marc Chéry began his career in the Quality organisation of Matra, the French engineering group. In 1986, he joined Thomson Semiconductors, which subsequently became ST, and held various management positions before heading the group on May 31st, 2018.