Home > FRANCE IN MALAYSIA > Newsfeed > LIMA 2019: A wealth of new cooperation projects between France and (...)

LIMA 2019: A wealth of new cooperation projects between France and Malaysia

New French investment and jobs in Malaysia’s aerospace and maritime sectors; more cooperation in technical and vocational education; mutual recognition between engineers of both Air Forces; and kudos to the French industrial collaboration programmes.

This year’s Langkawi International Maritime and Aerospace Exhibition was marked by the presence of a very strong French delegation, led by Minister of State for the Armed Forces Geneviève Darrieussecq. 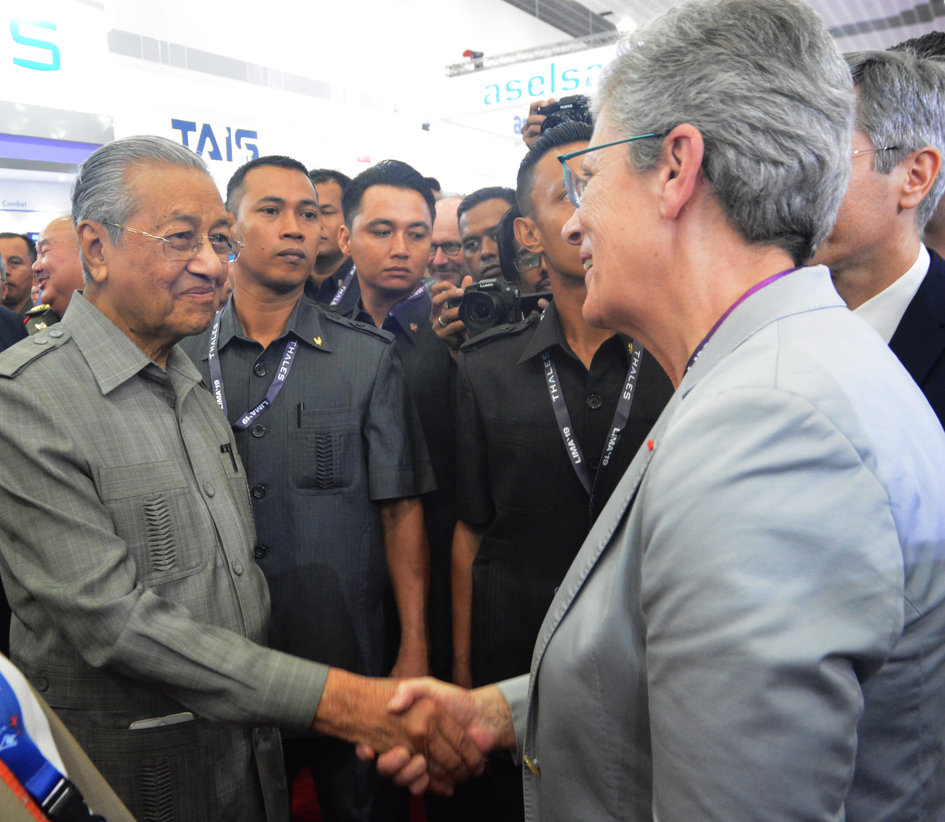 French Ambassador Frederic Laplanche declared: “France’s decision to send a member of government to participate in this exhibition is a clear signal of the French government’s trust in Malaysia and of its commitment to the close relationship between the two countries in the maritime and aerospace sectors, both military and civilian. LIMA 2019 was a very successful exhibition, which served as a platform for announcing new investment initiatives by French companies in Malaysia, and new cooperation programmes between our Air Forces, and between our education institutions.”

Together with the Minister of State, LIMA 2019 recorded the participation of a strong delegation from the French Navy, Air Force, Directorate General for Armament and State Air Safety Directorate, as well as 16 French companies, spanning from the very large and established industrial players to the most innovative SMEs.

This year’s exhibition also saw a number of new, concrete projects announced, which will contribute to building closer ties between France and Malaysia in the future:

French participants to LIMA 2019 – from the government, armed forces and industry – wish to congratulate organizers for the success of this edition, which offered an excellent platform for the further development of cooperation with Malaysia and Asia as a whole.