A French Ethnologist in Kelantan is an exhibition about Jeanne Cuisinier, a young ethnologist trained in Malay language who arrived in Kelantan in 1933. She spent 20 months there studying local traditions and customs. 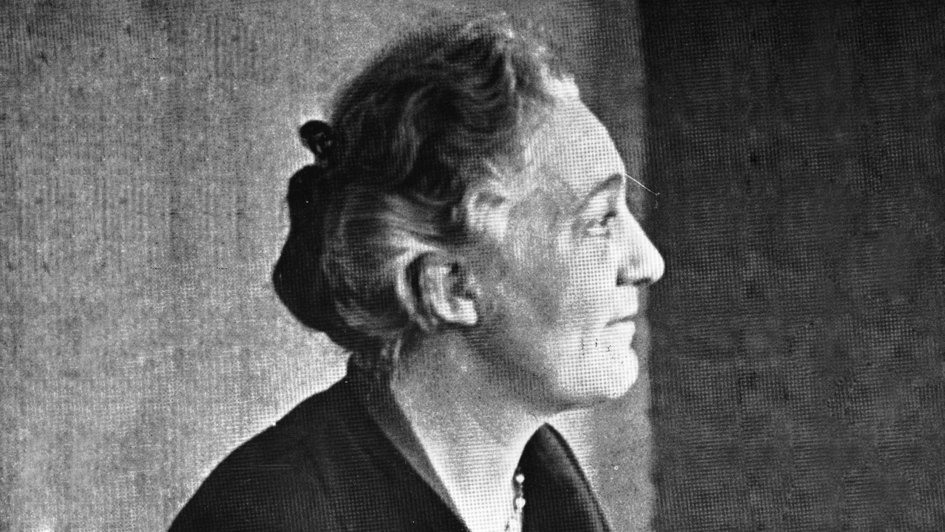 Cuisinier took notes and interviewed many people, from the farmers to the Sultan, making friends among the royal family members as well as among the Sakai tribes, taking photographs, and buying objects which today can be found in the museums in Paris. She even made recordings of musical performances – their whereabouts remain a mystery, and we are still looking for them!

Upon her return to Paris, she took up the task of sharing her findings. She published, in French, in 1936, a book entitled “The Magical Dances of Kelantan” – belian, gebiah, ma’yong, putri, topeng, manora, main perok… in 1957, she published another book on “The Shadow Theatre in Kelantan”. Both contain extremely detailed description of the performances and their meaning, as well as long transcripts, in Malay with a French translation, of excerpts of stories.

She also introduced the traditions of Kelantan to the greater public, for example giving several conferences on the radio, in 1935, explaining the Malay cuisine, the Malay marriage, how to be polite among Malays or how she became friend with the Sakai tribes. 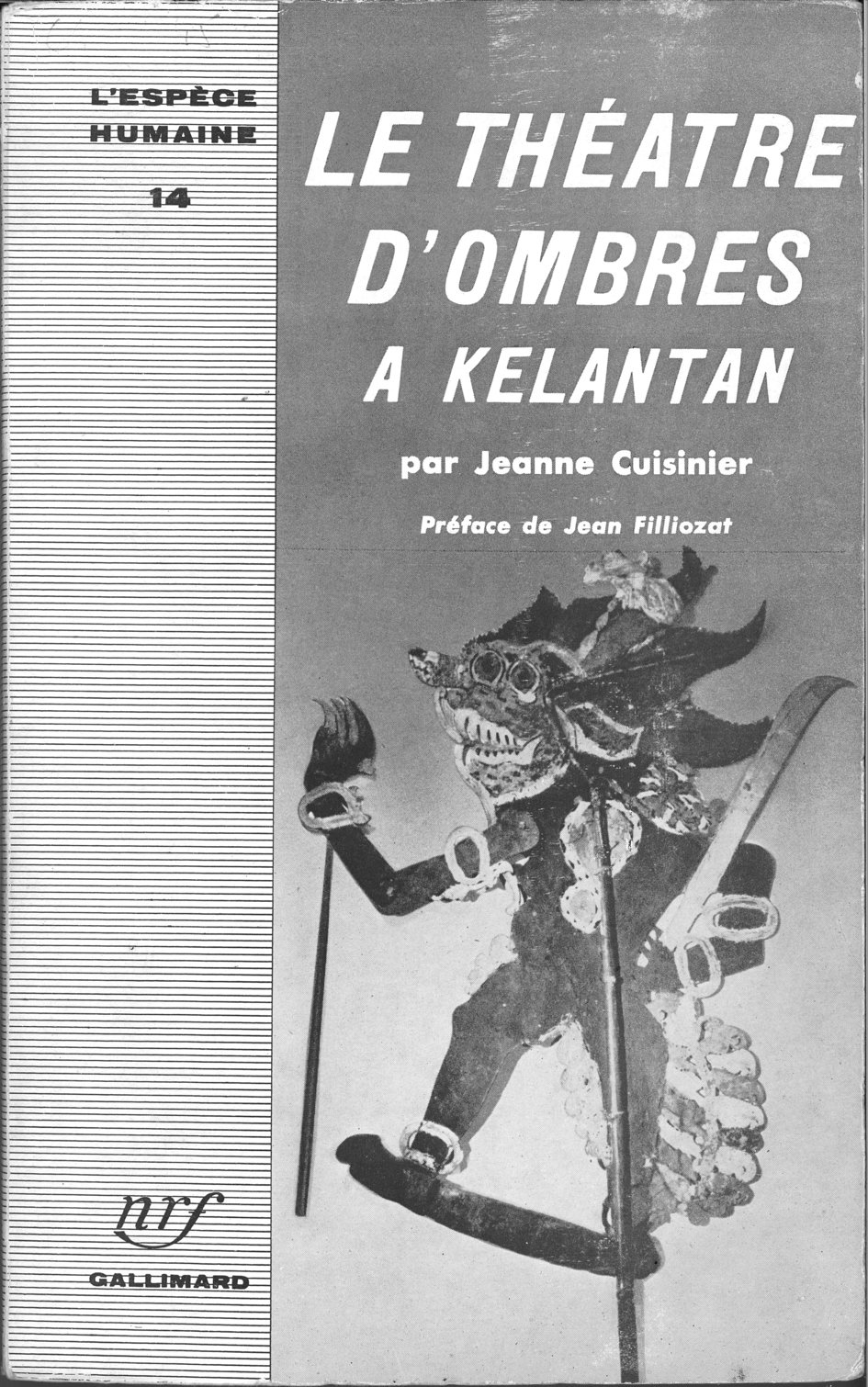