Her Royal Highness Tengku Zatashah Sultan Sharafuddin Idris Shah, the daughter of the Sultan of Selangor, has been conferred the high distinction of Knight in the Legion of Honour by the President of the Republic of France, Mr François Hollande.

The Legion of Honour is France’s highest honour, created in 1802 by Napoleon Bonaparte. The Order rewards men and women, French or foreigners, for their exemplary services rendered to France or to the causes supported by France. 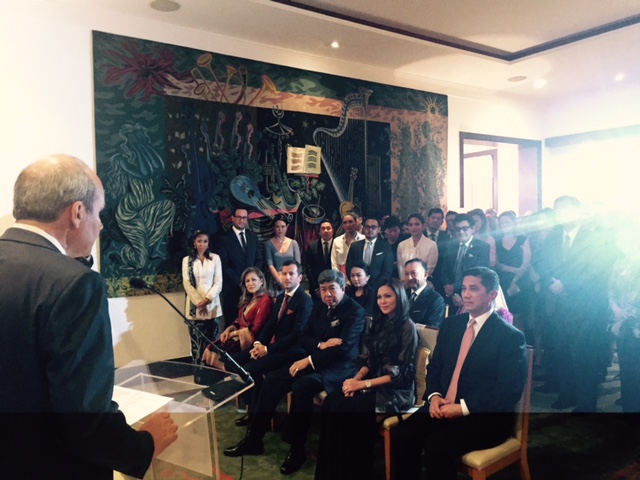 Tengku Zatashah also worked for five years at L’Oreal headquarters in Paris as International Corporate Communications. She also studied in Paris at La Sorbonne University as well as her Master’s degree at the American Graduate School in Paris. She also completed her Finance for Executives programme at the French business school INSEAD. Tengku Zatashah is married to a Frenchman Dato’ Setia Aubry Mennesson.

During the ceremony, held on April 18, at the Residence of France in Kuala Lumpur, the insignia of “Chevalier” was conferred on Her Royal Highness by the Ambassador of France to Malaysia, H.E Mr. Christophe PENOT. Present during the ceremony were Sultan of Selangor Sultan Sharafuddin Idris Shah, Raja Muda Selangor Tengku Amir Shah, and Menteri Besar Selangor Dato’ Seri Mohd Azmin Ali. 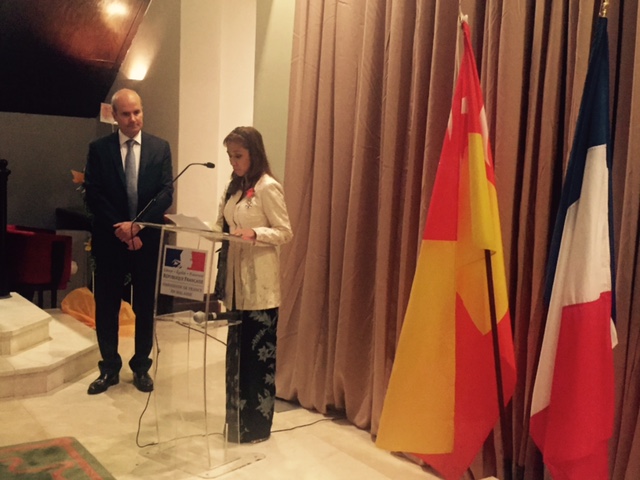