The song “Terang Bulan” (Full Moon), popular throughout the Malay-speaking regions at the beginning of the 20th century, served as the basis for the beautiful melody of Malaysia’s National Anthem “Negaraku”. This melody had also been the anthem of Perak before 1957, and even earlier, according to some accounts, it may have had its origins in a French song of the 19th century – but this story remains to this point a bit of an unsolved mystery! 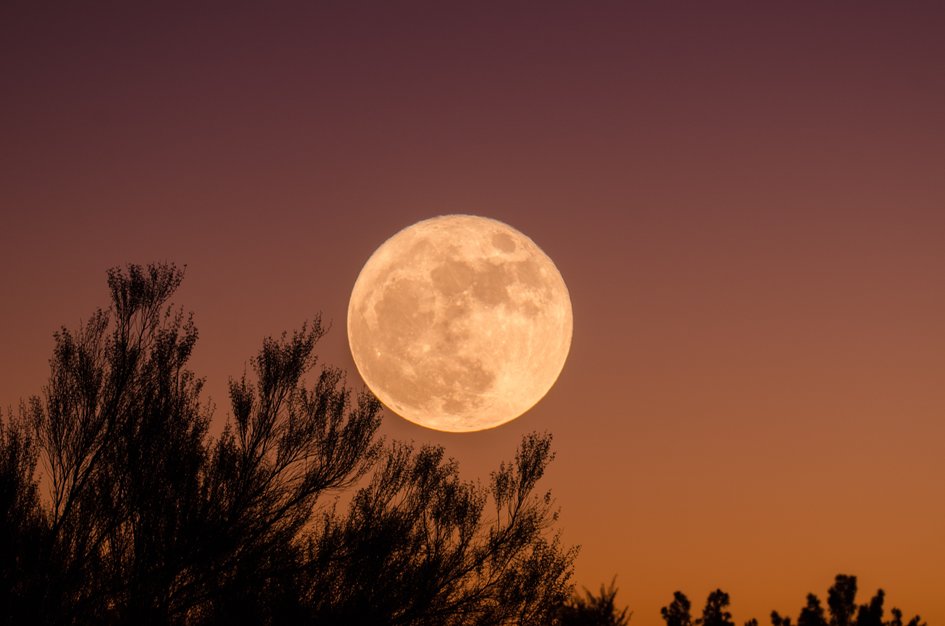 The first ever recording of “Terang Bulan” may well have been made in France on 17 March 1927. It took place in the framework of a vast endeavor entitled “Archives de la Parole” (The Speech Archive), led by the Paris Sorbonne University together with records company Pathé, which aimed at collecting audio memories and testimonies of the different languages and oral traditions from all over the world.

In those days, recording was still a cumbersome process, and this one was first made on a cylinder, and thereafter transferred to a disc, which is now part of the collection of the French National Library. The performer was Mrs Jeanne Marguerite Peppinck, née Meeng, whose artist name was Ghanda Sourwasti (or Soewasti) and who was, at the time, a famous Javanese dancer in Paris. She was what was then called an “Indo-european”, born in Serang, in West Java, with some French ancestry in her genealogy. She had married a Dutch citizen in Jakarta in 1910, and she was 35 years old on the date of the recording.

We don’t know when she arrived in France, but she was already performing regularly in Paris in 1925 and she had attracted the attention of major reviewers of the Parisian choreographic scene. Her shows were mostly solos of traditional dances from Java, Sumatra and Bali, accompanied quite painstakingly by local French musicians trying to mimic the Malay orchestra. Her performances, according to press reports of the time, were sometimes met with a degree of astonishment, and even boredom!, by the French audience due to their slowness and “statuesque” character, in contrast with the more vivacious tastes of the time. Her presence was also noticed as a guest in the sought-after dinners of the Parisian high-class, where she was introduced as a Javanese princess. 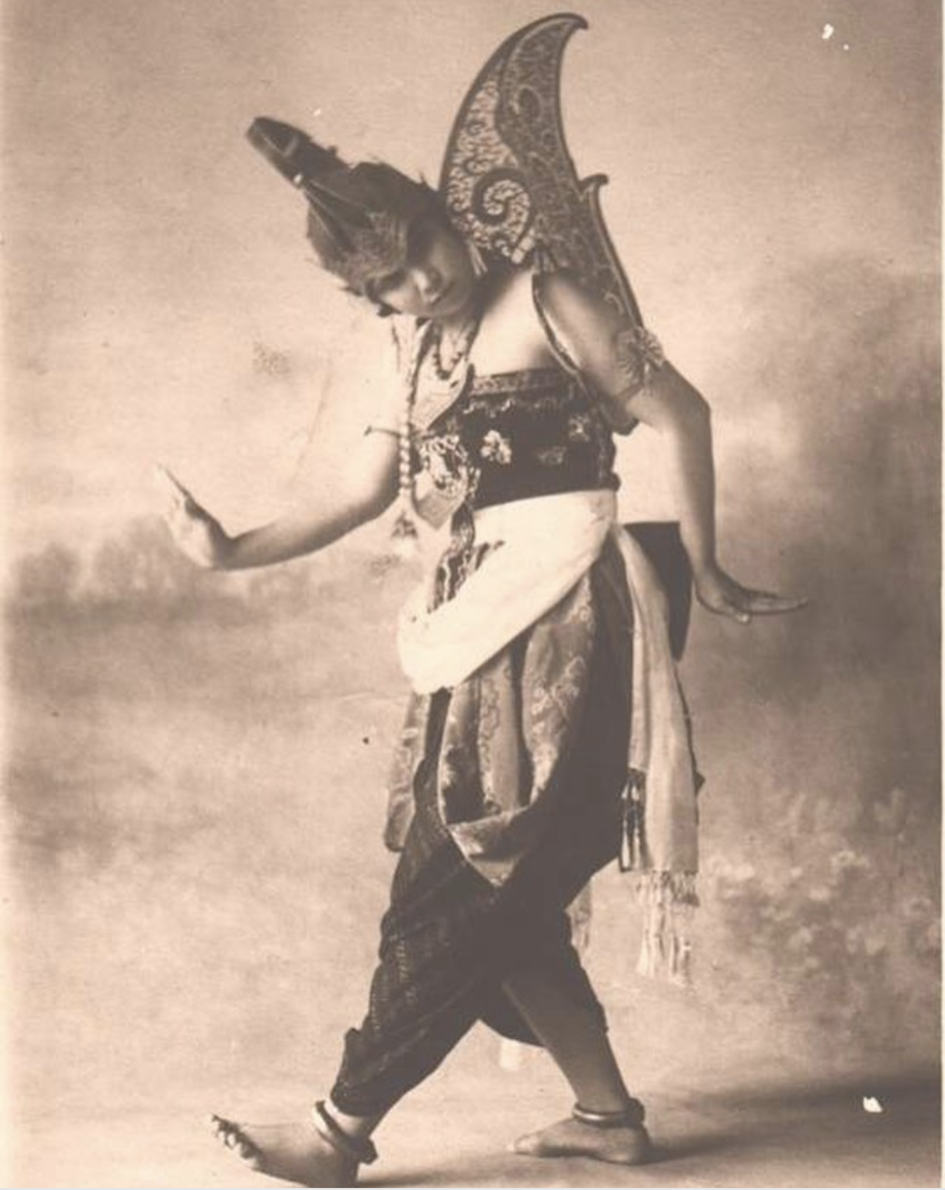 On the day of the recording, she sung three popular Malay songs: “Bunga Melati”, “Terang Bulan” and the lullaby “Nina Bobo”, and she also told a popular story of the time, under the title “Bawang putih sama bawang merah”. You can listen to this recording on the following webpage of the French National Library’s digital archive – “Terang Bulan” starts 57 seconds into the recording session. This is a small but quite touching testimony in the inspiring story of Malaysia’s National Anthem! 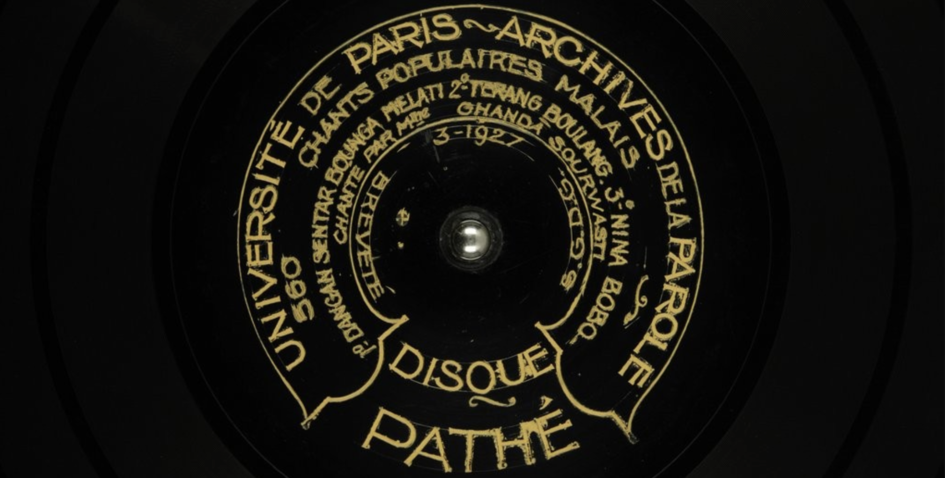 And for a reminder of the broader history of the National Anthem, do watch again the moving TEDx Talk by Saidah Rastam.