This year marks our 60th anniversary of diplomatic relationship between France and Malaysia. In conjunction with the Diplomacy at 60 Exhibition at Muzium Negara by Wisma Putra, French High School in Kuala Lumpur, Lycée Henri Fauconnier (LFKL) organised a logo design competition. 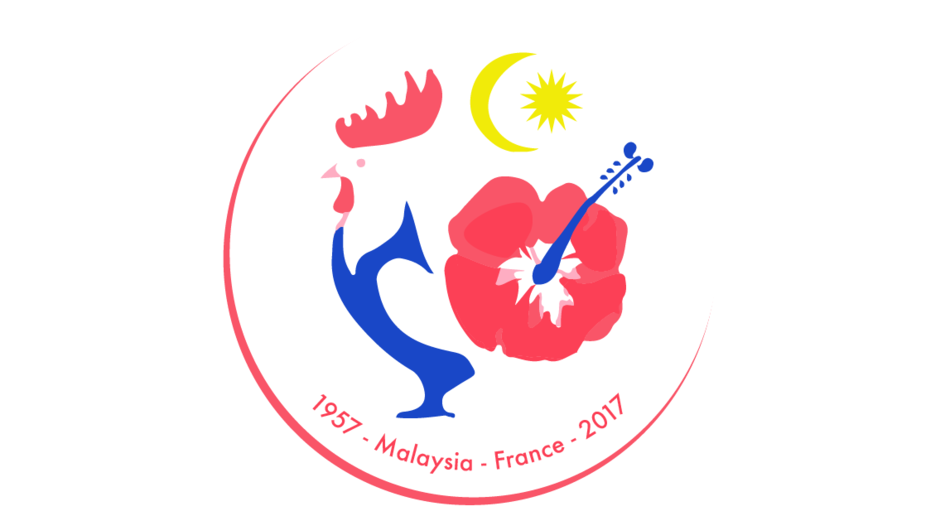 The official award ceremony was held today at the Muzium Negara, awarding students with the most creative logo design. Present at the ceremony was Jean-Yves Bichel, Principal of LFKL, Jean-Pierre Galland, Counsellor for Cultural Cooperation and Action in the French embassy in Malaysia and parents of the winners. 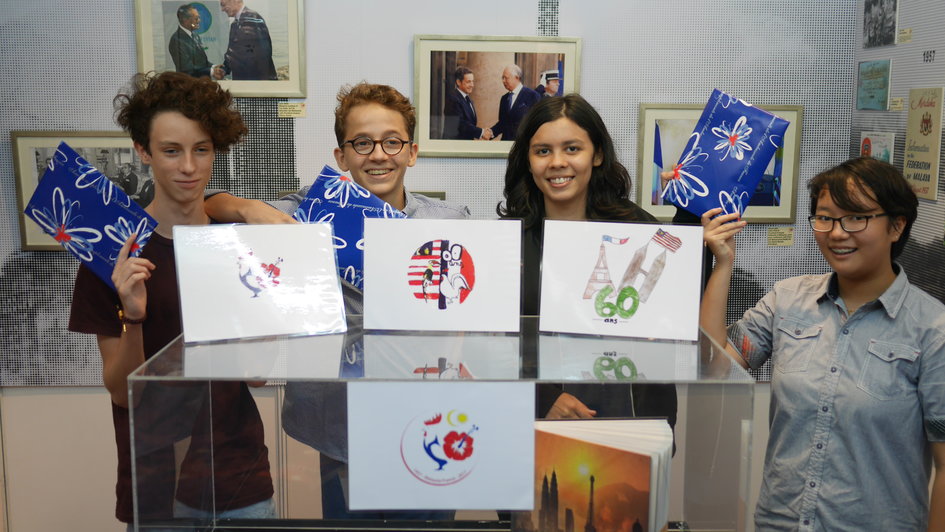 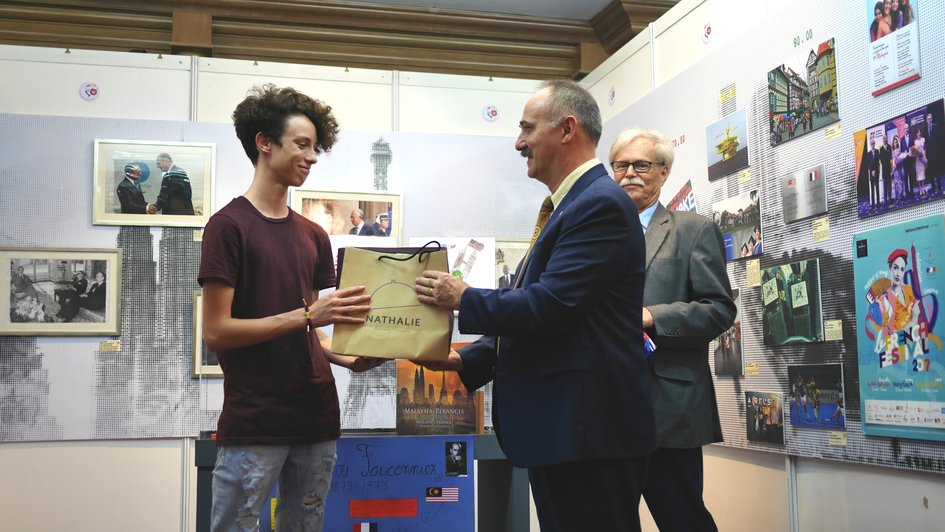 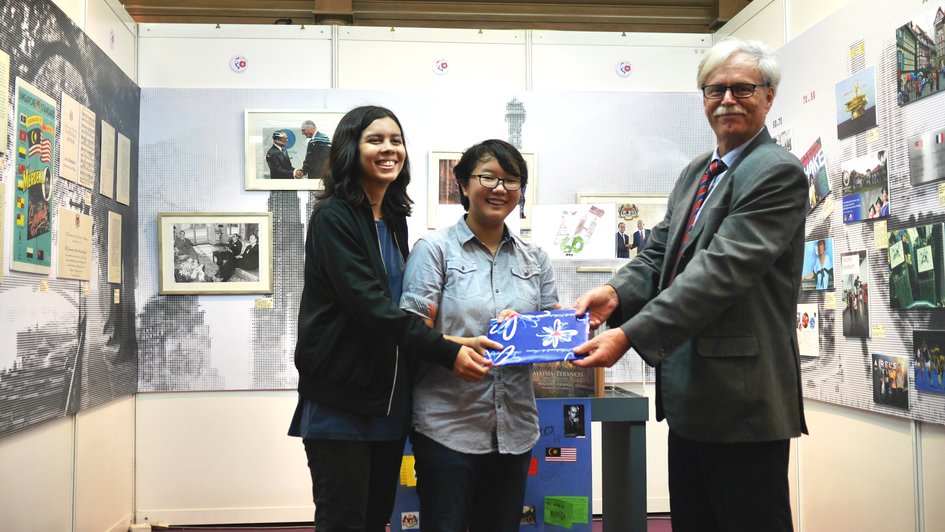 Lastly, RICHARD DE SOULTRAIT Charles took the third place with the symbolic birds of both Malaysia and France. 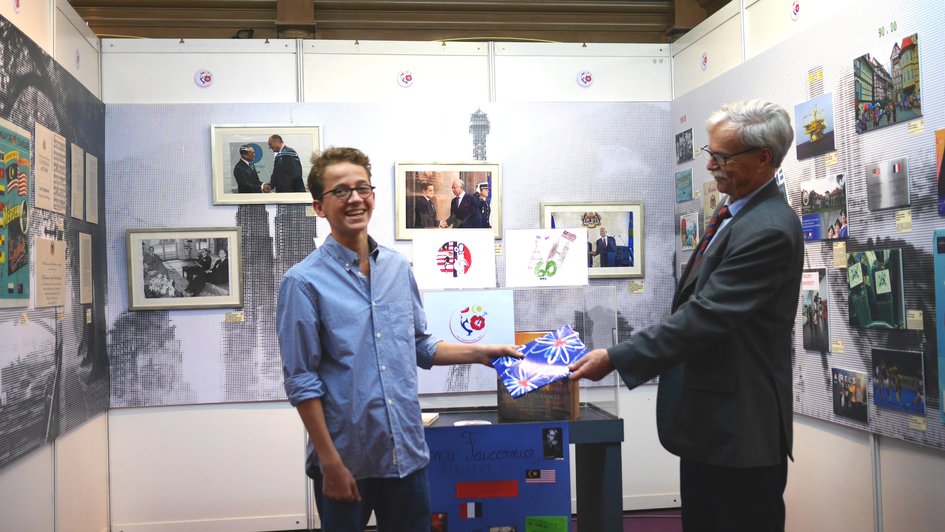