The European Union Film Festival comes back for the 17th time at Kuala Lumpur, Penang, Kota Kinabalu and Kuching. A selection of films among the best recent European releases will be presented in participating GSC cinemas. 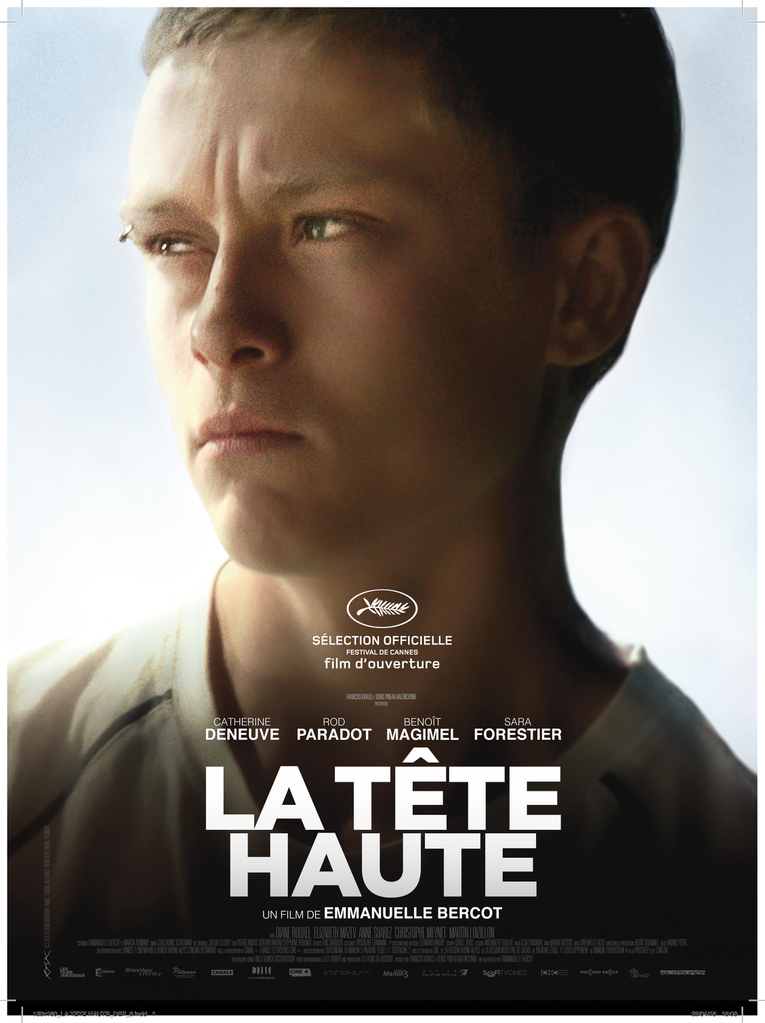 Directed by Emmanuelle Bercot and released in 2015, Standing Tall the French film presented this year, tells the story of the young boy Malony from its 6th to his 18th birthday, whom a juvenile court judge and an educator try to save from himself. The main actor, Rod Paradot, was awarded by the French Academy Award as the most promising actor in 2016 for this role. 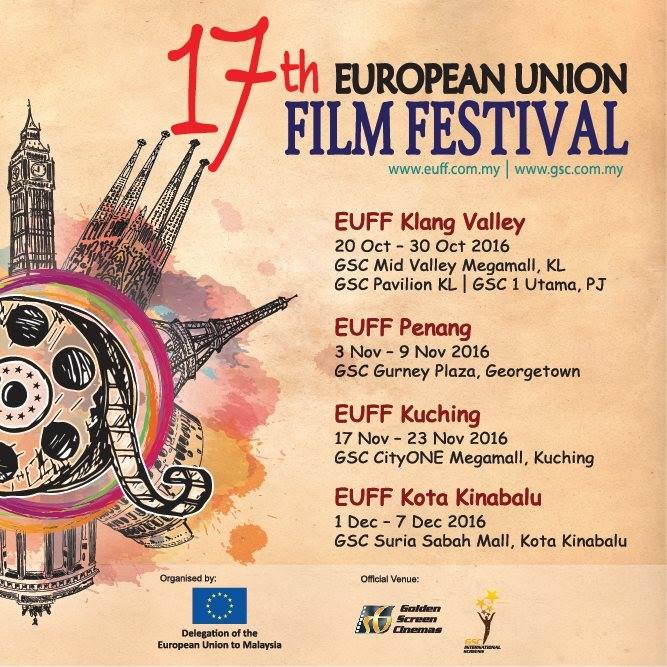