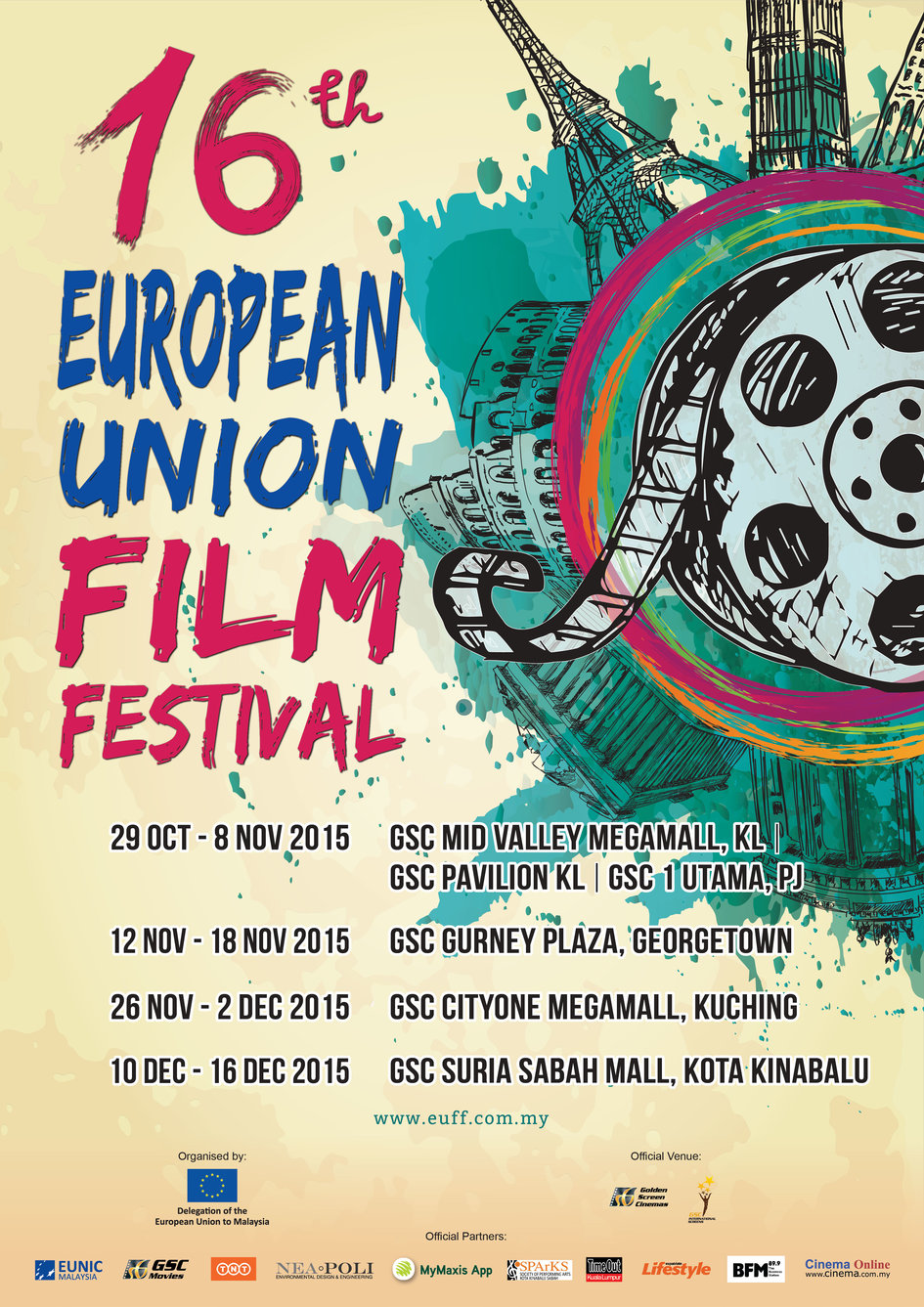 The European Union Film Festival come back for the 16th time at Kuala Lumpur, Penang, Kota Kinabalu and Kuching. A selection of films among the best recent European releases will be presented in participating GSC cinemas.

Directed by Léa Fazer and released in 2014, Maestro, the French film presented this year, tells the encounter between a young actor who dreams of playing in American blockbusters and an old and legendary independent filmmaker. 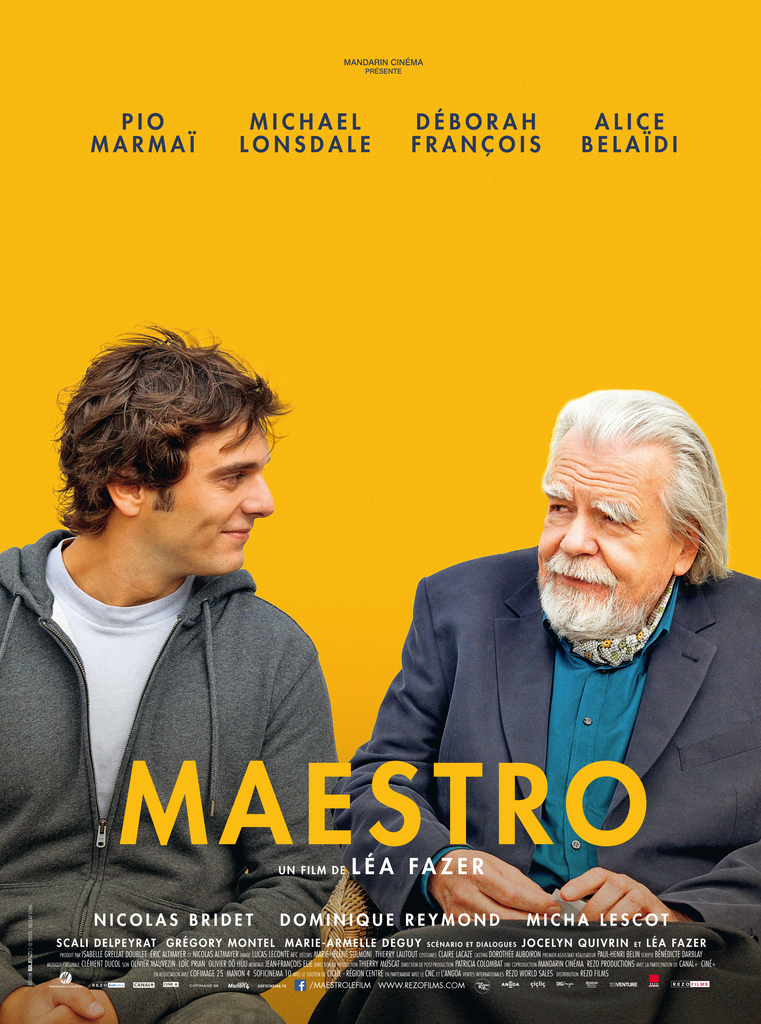